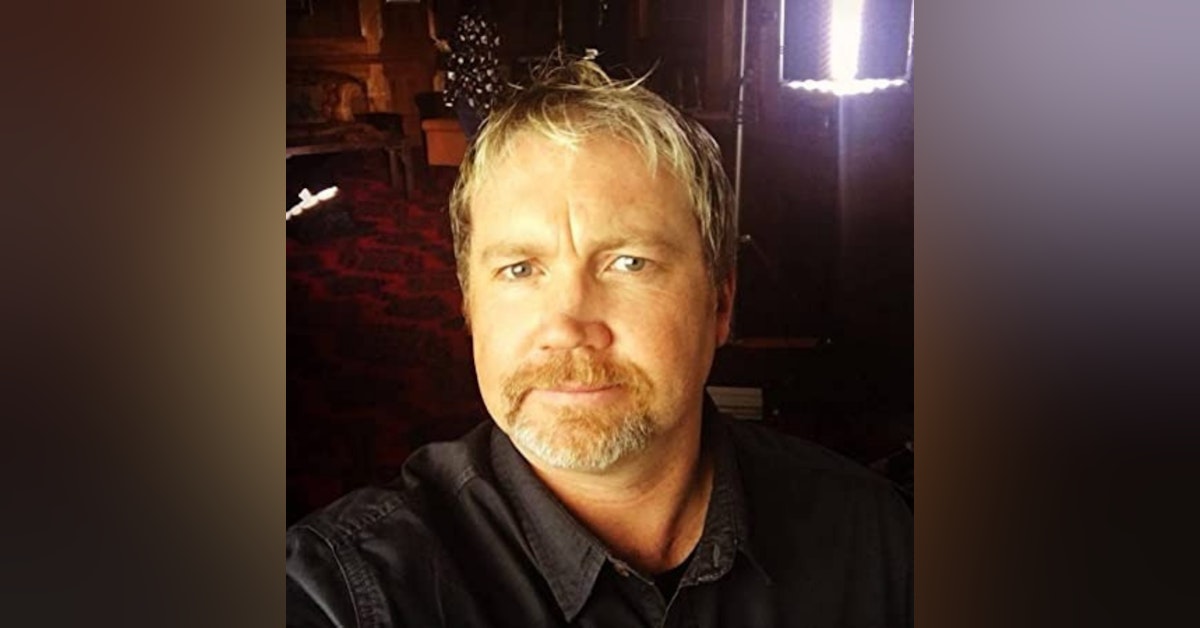 Hugh Newman, a world explorer and prolific author, has appeared on Ancient Aliens and Search for the Lost Giants on the History Channel.

In this episode of Mind, Body & Beyond, we talk about his new books, GEOMANCY: Earth Grids, Ley Lines, Feng Shui, Divination, Dowsing & Dragons and The Giants of Stonehenge and Ancient Britain, coauthored with Jim Vieira.

Geomancy, or earth divination, is described in the book as “the art of attunement of a person, building or place to the subtle energies of the living earth by means of occult techniques.”

The Giants of Stonehenge and Ancient Britain takes an in-depth look at theories that giants were involved in the construction of some of the world’s megalithic sites, earthworks and other ancient monuments.

As the founder of Megalithomania, Hugh leads tours to places like Egypt, Greece, Peru, Bolivia, Easter Island, Turkey, and throughout the UK.

Hugh talks to Mind, Body & Beyond about:

The Giants of Stonehenge and Ancient Britain

Giants on Record: America's Hidden History, Secrets in the Mounds and the Smithsonian Files

Music from Uppbeat (free for Creators!):